When Endings Are Just The Beginning 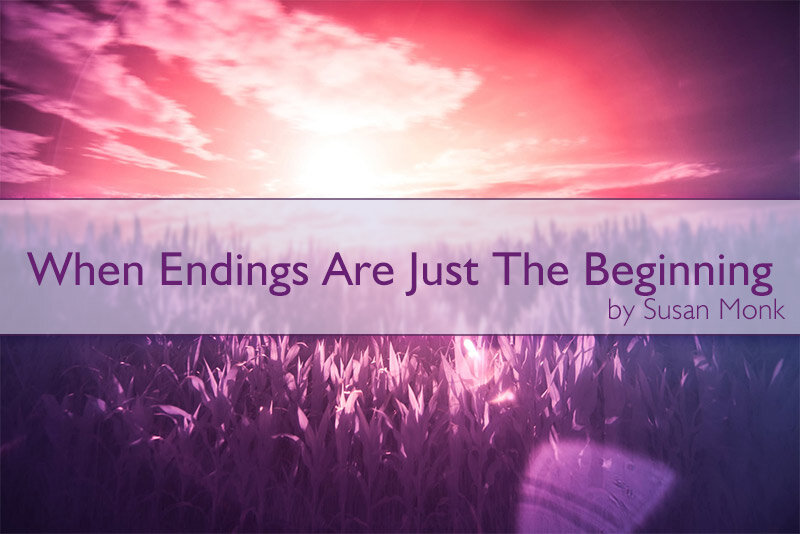 When Endings are just the Beginning

I was diagnosed with Fibromyalgia in May 2019. After many months of investigations, and hospital appointments in various departments, I had a name and a cause. Relief lasted only seconds. The next sentence included the words “ there is no cure but we can give you tablets to help you sleep and for pain relief ”. With no knowledge of this condition that had had a devastating effect on my body, all I felt was desolation and loss.

The cause or trigger for my developing FM linked back to October 2018. I developed cellulitis from an insect bite abroad, which led to sepsis. Seconds after having yet another antibiotic administered to me intravenously, I went into anaphylactic shock and seized till my heart stopped. The consultant told me and my husband that this trauma had in all probability changed my neurological responses and that it was permanent.

I searched the internet for information but reading about FM was throwing up more confusion than answers. Also the response from others was depressing and unexpected. “ thats that problem that’s all in your head isn’t it?” or, “but you look so well”. Finally I broke down while talking with my physiotherapist. I asked her when I would get better. Her response was, that my muscles had wasted somewhat and would continue to do so to a degree, due to my organ damage. Physiotherapy would be not only painful, but counterproductive. That I needed to accept that the past body was gone and concentrate on making the best of what I had.

Clearly that wasn’t an acceptable answer to me so she suggested Tai Chi as a direction my body may cope with. I left with a leaflet and a number to contact. A few calls later I found the Tai Chi class and more importantly Fibro Active. I spoke to JB and nearly an hour later I had blurted out a million questions and emotions. After putting the phone down I sat and cried ( only the second time in months). Not only had I spoken to someone who had FM who really knew and understood, they were living with it, not fighting with it. For the first time in 8 months I had hope.

My first lesson was nerve racking but need not have been. I was made very welcome and there was no pressure at all to do anything you didn’t want to. I didn’t last past the warm up but was encouraged to sit and watch. I left feeling happier than in a long time.
I had something to aim for, to distract me and help me from moments of overwhelming despair at my prognosis.

Slowly I managed more and more and found my upper body strength improved. I’m hoping that I can now hold off any further muscle weakness for the time being. The regular links on the website are very informative and guest speakers also add to my knowledge. I no longer feel helpless, I am helped in a positive environment with others from a diverse demographic but with something that gives us common ground. A stark contrast to those early bleak months.

In conclusion, the group and Tai Chi have enabled me to accept, most of the time, what I can do each day is enough. That I’m not failing myself and others. I’ve moved on from waking up every morning in a painful strangers body, overwhelmed with the battle ahead, to a more positive expectation of what is. My self esteem was built around what I did, what I achieved and how I pushed myself. I lost that and hated myself. Group has shown me that FM is part of me. I can hate that. I dont have to be defined by it and it’s ok to be proud of smaller achievements. Such as going to group and Tai Chi when all I want to do is stay still! I have perspective now.

If you are looking to be more active but unable to participe in other forms of exercise, then have a look at our Tai-Chi page for more information.

More details
We use cookies on our website to give you the most relevant experience by remembering your preferences and repeat visits. By clicking “Accept”, you consent to the use of ALL the cookies.
Cookie settingsACCEPT
Manage consent