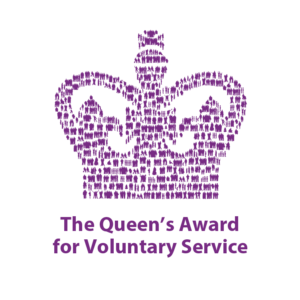 The Queen’s Award for Voluntary Service

Fibro Active is honoured to announce that our volunteers have been awarded the MBE for volunteer groups.

What is Fibro Active?

Fibro Active is a Long Eaton based support group for people with Fibromyalgia (FM) and Chronic Fatigue Syndrome (CFS) and their carers. It is a positive and inclusive group that focuses on healthy lifestyle, light exercise, support and sharing information as well as educating members about their condition and help them move forward with their acceptance and management of the illness.

Find out about Fibromyalgia and Chronic Fatigue Syndrome

Read more information on what causes it and what the symptoms are.

Is Fibro Active for me?

Fibro Active is carefully planned to include everyone. The location is access friendly and the meetings are positive, friendly and supportive.

How can I be referred?

You can be either referred to us by your health professional or you can self-refer. Contact us if you have any questions.

Where do we meet?

Tuesdays from 11am to 1pm  we will meet at Petersham Community Hall, Grasmere Rd, Long Eaton, Derbyshire. NG10 4DZ.

If you want to learn more about joining Fibro Active please check out our Membership Page by clicking the button below.

Tai Chi for Arthritis is designed to enable people to be active when they are unable to participate in other forms of exercise. For more information as well as times and dates please visit our Tai Chi page.

A new and fun interactive educational nutrition programme that aims to support those with living with Fibromyalgia and other related health conditions.

Peace of mind when your mind is in pieces

Due to Covid restrictions, the Space to Think project has had to make changes to the programme. We can only offer 1-2-1 emotional support to our members and students, for the foreseeable future. 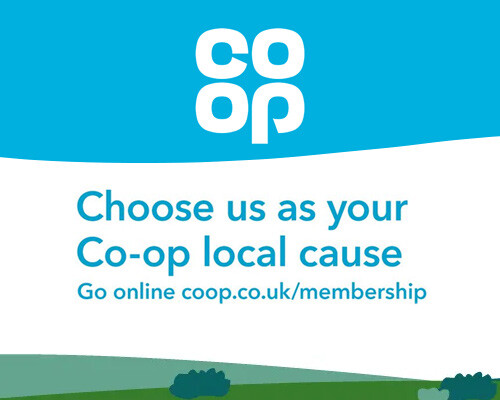 From the 24th of October 2021 to the 22nd of October 2022, we are grateful and delighted to be on the Co-Op Local Community Fund. Click on the button above to nominate Fibro Active as your community cause anywhere in the country. 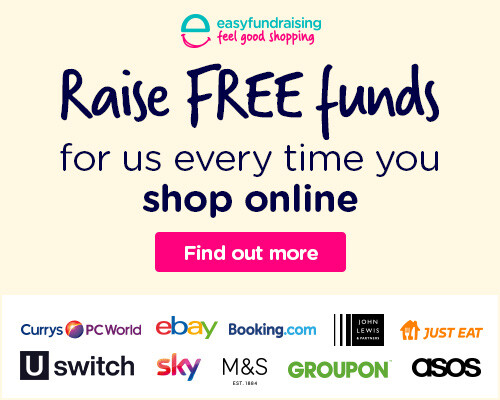 You can also help Fibro Active everytime you shop online at select stores. Click on the button below for more details on how to support Fibro Active with easyfundraising by signing up and choosing Fibro Active as your cause. 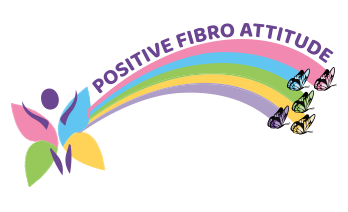 Read up on the Fibro Active Blog, where you’ll find things from upcoming events to inspirational words to help keep you positive. 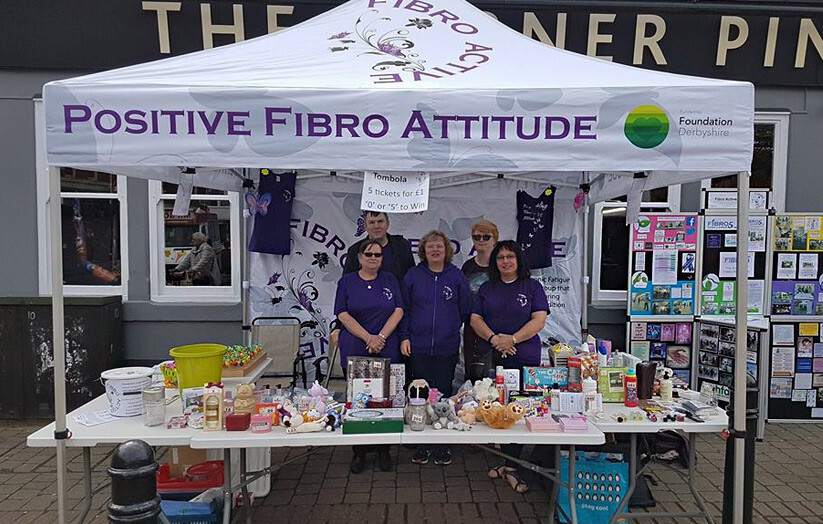 Interested in finding out about raising support for Fibro Active? Read more to find out who sponsors us and how you can help! 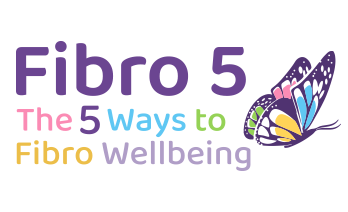 Learn 5 ways to Fibro Wellbeing. Connect with people and learn new things!  Read about our Fibro 5 Challenge Event and learn how you can sign up for it. 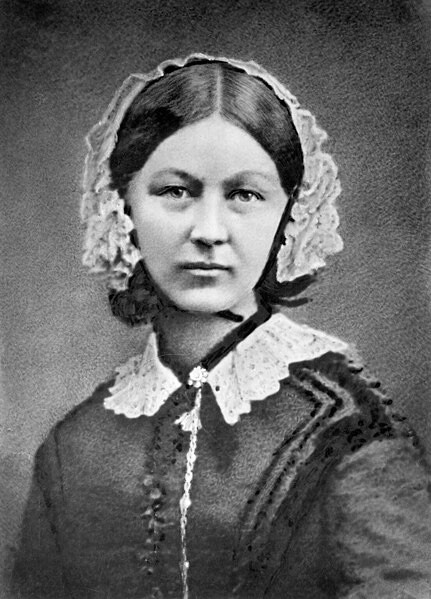 Florence Nightingale, pioneer statistician and renowned, revolutionay nurse. In a time when nursing was looked down upon, Florence saw it as her calling during her early 20’s. She lead a group of 38 nurses over to the Crimean war, the death toll being high from infection and poor nutrition.

Florence developed a sanitary environment along with an active plan for improved nutrition that resulted in the saving of 1000s of lives. She contracted Crimean Fever at the age of 38 under active duty, sadly from then on she was almost entirely bedridden until she died reaching the age of 90.

Florence was a meticulous note taker, keeping a detailed diary that described the perpetual pain, fatigue and general brain fog that related to an illness of no name. The medically trained of the era would disparagingly refer to it as females hysteria.

Nursing was championed through her, the first professional nursing school was established, Florence founded London’s Nightingale School of Nursing; the reputation of nursing was raised to profession status through this. Her direct influence led to the setting up of the red cross in 1870, Queen victoria awarded her the first Royal Red Cross in 1883.

A woman of great distinction appreaciated by many , understood by Fibro and CFS/ME sufferers for what she endured.

Read More
We use cookies on our website to give you the most relevant experience by remembering your preferences and repeat visits. By clicking “Accept”, you consent to the use of ALL the cookies.
Cookie settingsACCEPT
Manage consent