How do I accept my illness? 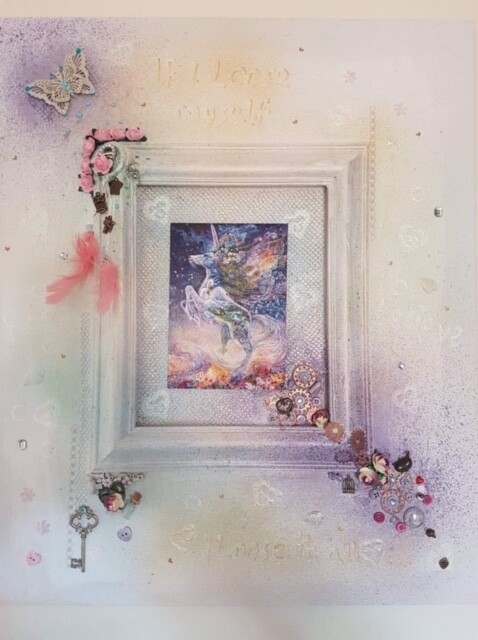 How do I accept my illness – by Julie Barker

Recently, on various forums, there has been a lot of people asking how they can accept their illness. Some people are recommending books, others are giving first-hand experience. Both sources are very helpful for anyone who is newly diagnosed or finding it difficult to accept. Everyone’s journey is unique to themselves, some will find it very difficult to accept because they have worked so hard to be where they are that nothing will get in the way, others will find it difficult to change the lifestyle they have become accustomed to and fear being left behind and losing their friends: others may be in a totally different end of the spectrum and have allowed the illness to consume them and no matter what help is offered they will not accept it. I have experienced both ends of the scale and until I had been on my journey of acceptance I couldn’t manage my symptoms. 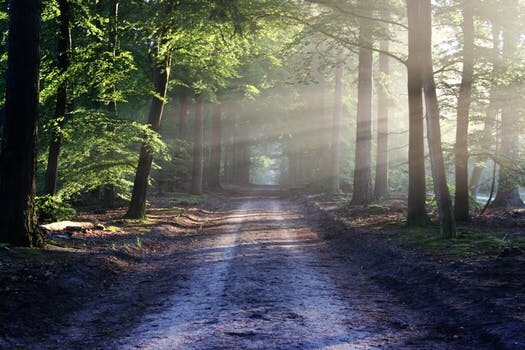 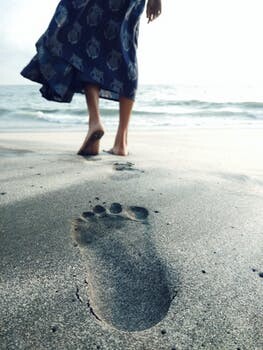 Fibro and CFS cannot be fought in the usual sense. The more you rebel against the symptoms, determined to beat them, the more it will consume you until one day you crash! Your body is on overload and we need to relieve it of all the prolonged stress life might be throwing at us. Think of it like you have an alien inside you. The alien is the symptoms. You have to stay really calm and not wake that alien, otherwise he will punish you with a flare. You now have to be kind to yourself to keep yourself happy! It doesn’t happen overnight and there’s no quick fix. To be able to start your acceptance journey there must be a starting point, but you may not know where that starting point is yet. For me my journey started many years ago when I was 13 3/4 years old, but I didn’t know about it until I was 42. I just knew that every so often I became very ill with one thing or another and I would have to recover and build my fitness up from scratch again.

The other big clue was that my dad had a portfolio of chronic illnesses.  I had geared myself up to be diagnosed with Reynaud’s Syndrome so when the day came that I was diagnosed with Fibromyalgia, I was a little shocked. I knew dad had it, but it was quite understated and lost in the long list of illnesses he already had. The only way we are going to accept an illness is to understand it. They say that you don’t get it until you’ve got it so the first thing I did was read a book written by a doctor and then a book by a sufferer. I was able to put the pieces of the puzzle together and identify all the times I had flared up and what may have caused it. It stated that  Fibro can be triggered by virus or trauma and it’s hereditary. This all started to make sense and I traced right back to when I had my first major bout of illness which was Mumps, Sinusitis and Flu at the beginning of the 4th year seniors. 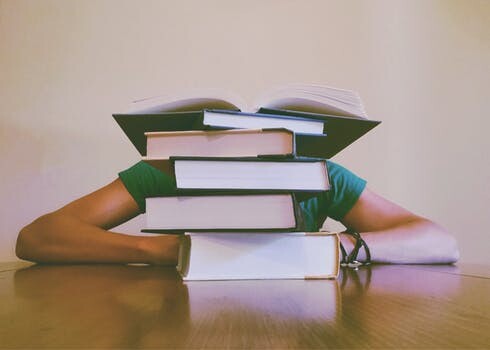 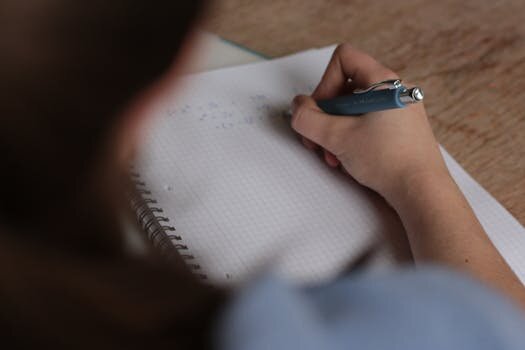 The start of my fibro journey

I was off school for 3 to 4 weeks and you could see from my school reports there was a complete change overnight from Julie is doing really well to Julie must learn to concentrate and Julie can do better! It was like the teachers were talking about someone totally different. I found revising for exams almost impossible as I could no longer retain the information, I began to have constant pains in my knees, the Dr’s called it growing pains! I was stopped from doing all the things I loved, sports, I was team Captain and missed out on a visit by Tess Sanderson one of my idols back then because I had been taken off the school team! I had to stop riding horses and I kind of went off the rails for a year as I found myself in limbo. My grades dropped dramatically, and I didn’t make it into art school. Thereafter, there was always something wrong with me and I was beginning to be labelled a hypochondriac by close family members.

Learning to manage my illness

Fast forward a roller coaster 30 years and I am still learning about the illness. I understand that there are consequences when I exceed my limitations, I have identified that the change in weather pressure has dramatic effects on my pain levels and functionality. I have learned that if I eat sugar or processed foods that it will increase inflammation and fatigue and that caffeine and energy drinks have the opposite effect. So, I am learning to manage my illness which is part of the acceptance process. Two years ago, I had 6 months of bereavement counselling. You see I lost my Dad, the Dr’s predicted that his organs would pack up before he did as he was dependant on the cocktail of drugs the Doctors had prescribed. He was still in chronic pain, but the prolonged use of controlled drugs slowly killed him. So, when I was diagnosed I made a conscious decision to take the holistic route. I was too young to be a cabbage and why would I send myself to an early grave taking ineffective medication? 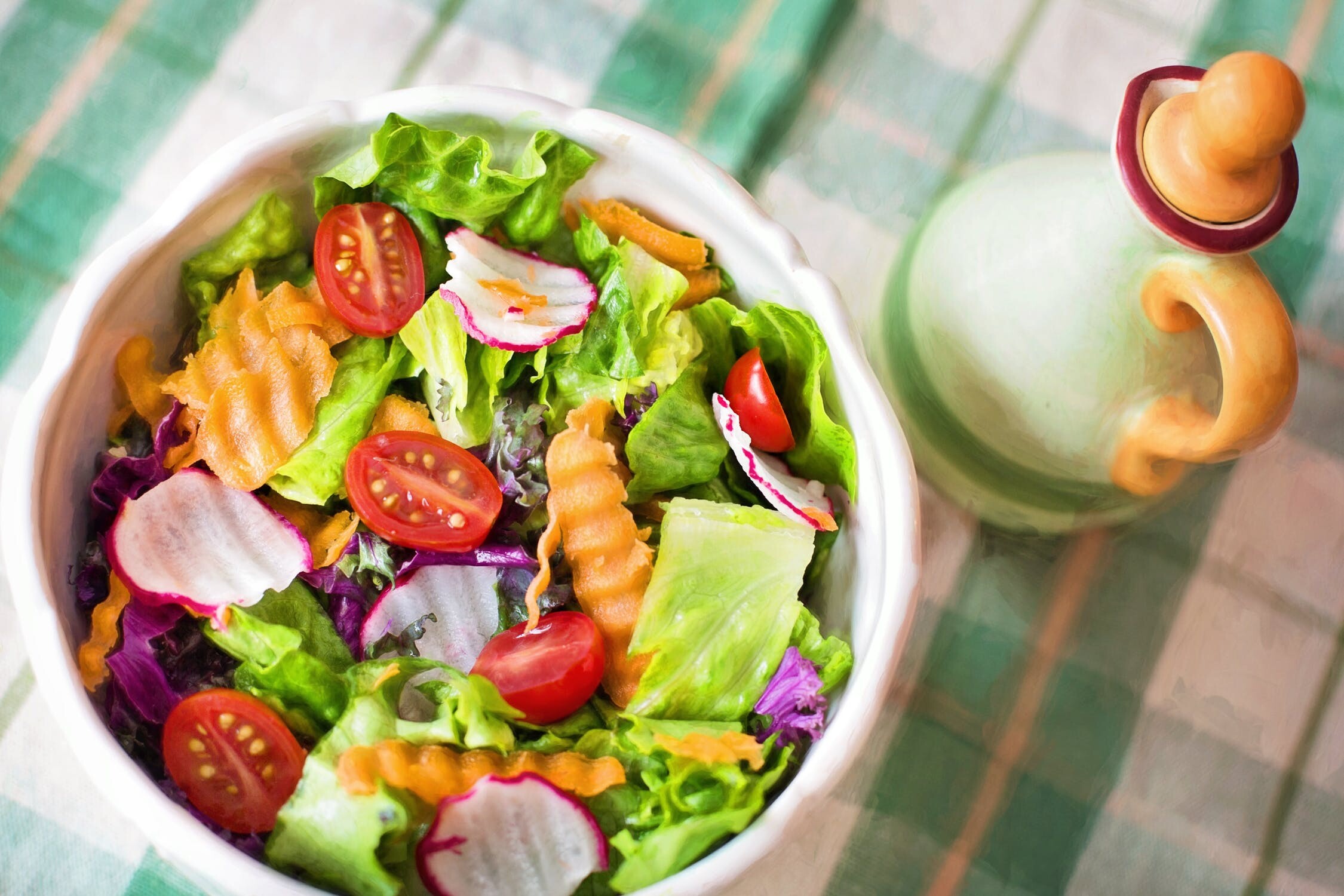 The counselling lead me on a journey of acceptance and loss. I found it very difficult to talk about my inner feelings, so I was set a task to make a collage / picture that depicted my past present and future. I spent weeks trying to put this together. It was a difficult journey. I found myself collecting all my achievements: certificates, ID badges, medals, photos of everything I had done in the past, but I couldn’t fit them all on the canvas and no matter how I tried to arrange them, they just didn’t look right.

Each week I would go back to the counsellor with a photo of my efforts and try to explore the block of creativity. Although I was mourning my past achievements it was like I was divorcing myself as I was still here. Eventually the ideas came to me and I just put all my achievements into storage. I had to accept that used to be me. I was now ready to explore who I currently was. I felt short changed as  I6 years previously, I retrained and completed a degree, in those short years I had achieved so much and worked so hard. Then I had to accept that I needed to work part time, I felt guilty when I finished work at lunch time, it felt like I was wagging school! I had spent the last 25 years working full time. I was the sole bread winner and I was really worried about the drop in income. How would I make ends meet?

Me in the present was just as hard to explore as me in my past. I realised that I had just played all the roles that I had, had in my life. But who was I? I had hidden behind every uniform, job and mask to be the role that was the Scout Leader, the professional, the wife, the archery coach and the student. All these things had been rudely taken from me by this black abyss of a chronic illness which had consumed me, leaving me with no identity! How could I ever see I had a future? I was already isolated and alone when dad passed away. I was hit with the biggest flare of my life. 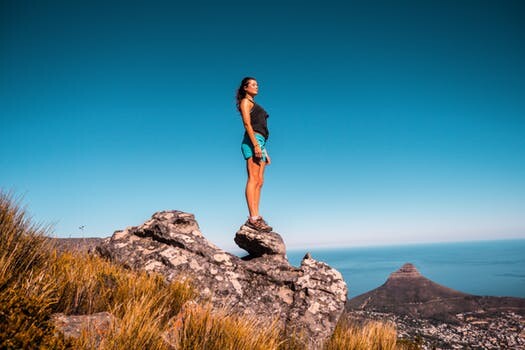 I haven’t got any children and my ex-husband had left 3 months before. My job was on the line with, yet another capability review and the landlord had put the house up for sale. It was just me, the dog and the cat. By the time the house was sold I had gone from being a professional to DSS with pets,  I needed a guarantor just to rent another property. I think at that point if someone else had thrown a spanner in the works, I think I would have been sent over the edge.

Things always happen for a reason and all this bad stuff was clearing the path for a better future, although I didn’t realise that at the time. My future was determined by a meeting with a former colleague, Kev Hatton. He met me at Costa for a catch up and was shocked to see me propping up a walking stick and not being able to get out of my seat. The last time he had seen me I was a boxing coach!

Kev was now working for the local council in sports development. He asked if I had any support and suggested looking at starting a support group. At the time I was too poorly but after months of passing emails back and forth, I started to gel with the idea. The seed was sown. I said it wouldn’t work without the whole concept being positive. Being positive for others has given me my direction and 2 ½ years later here we are. I have been able to reinvent myself using a life time of experience and skills I thought I would never use again.